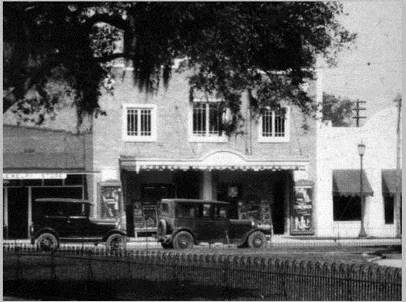 Mrs. Pearl G. Maddox built the Valerie Theatre in 1927, naming it the Valerie after her daughter. It was considered one of the most modern and beautiful theaters in the area. Mrs. Maddox furnished the theatre with velour curtains, a brightly lit marquee and an electric air circulation machine. In the early years, the theatre ran silent movies with a in house pianist who played scores along to the film. The first movie shown was “The Only Woman” in 1927 and  the last was “The Untouchables” in 1987.

Herbert Pittman of Clearwater leased the theater when “talking equipment” was installed. Prices were 10 cents for children and 25 cents for adults. At a time when other towns prohibited Sunday shows, City Council boldly adopted a resolution to permit Sunday movies, boosting trade in the City and making the theatre a social focal point for many years. The theater was closed for a short time for reconstruction purposes after a devastating fire in 1939.

In 1961, filming began in Citrus, Marion and Levy County for the movie “Follow That Dream” staring Elvis Presley, daily clips from the movie were viewed with Elvis in attendance at the Valerie. The courthouse scene took place in the heart of downtown inverness, at the Citrus County Old Courthouse which has been restored and is now a museum. The Valerie remained vacant from 1987 until the City purchased it in 2009. With community involvement and detailed planning, a grand reopening was held for the Valerie Theatre Cultural Center in June 2015. The Valerie is now run by The City of Inverness. 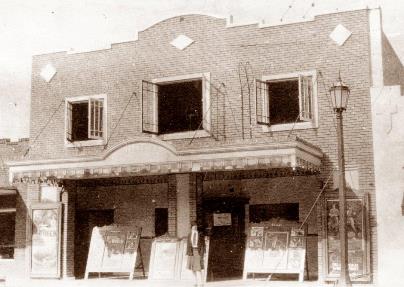 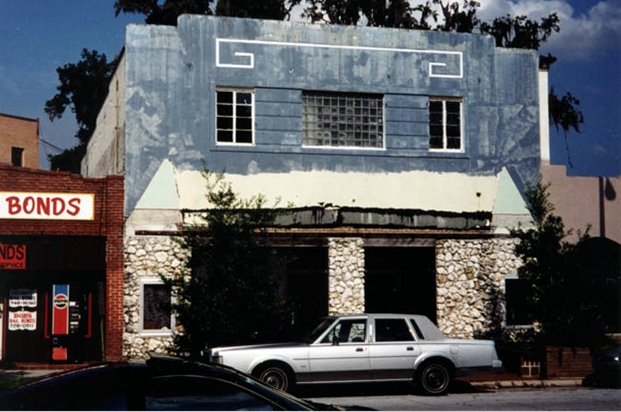 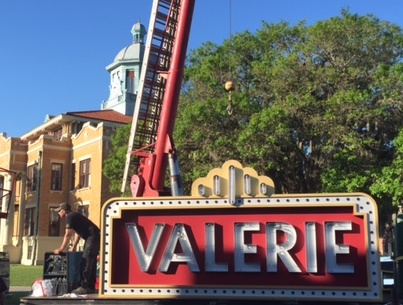 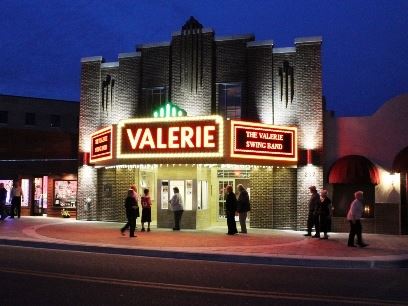