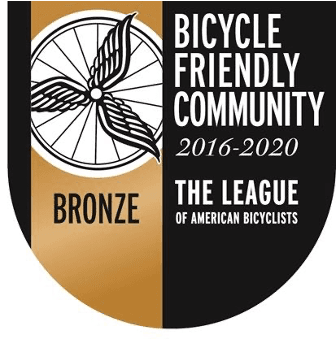 In the fall of 2016, the League of American Bicyclists designated the City of Inverness as a Bronze Level Bicycle Friendly Community. This national recognition has brought numerous cyclists to Inverness, a few of which have become regular snowbirds to the area. 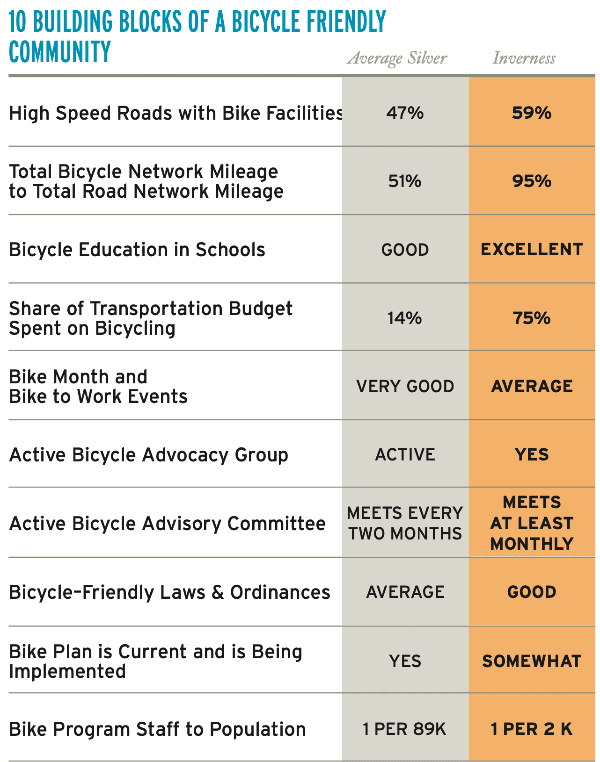 Part of the attraction for cyclists to Inverness is the Withlacoochee State Trail, a 46-mile, mostly flat, rails-to-trail system traversing rivers and forests. The City of Inverness, capitalizing on its small-town charm while still being the county seat of Citrus County, has created a sense of place utilizing the trail. 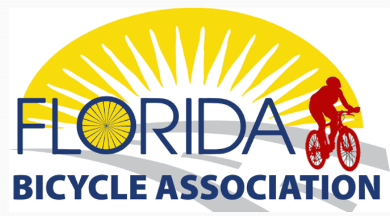 In 2019, Inverness also received recognition as a Bicycle Friendly Community and a designated Florida Trail Town.

The addition of the new Depot District, which includes an open-air pavilion, train depot, water tower and stage now ties together via the Withlacoochee State Trail, and the beautifully renovated Liberty and Wallace Brooks Parks with bike parking, restrooms, showers, benches and more and only a few blocks west to the city’s downtown historic district.   Downtown streets have been reengineered and pedestrian walkways, decorative lighting, benches and ecologically friendly landscaping have been added to compliment the downtown historic district.

Inverness is committed to be a bike-friendly city and is dedicated to the future of cycling in this small town done right.

Inverness bike shops are a great place to learn more about cycling in the area. Both bike shops offer complete bike service and rentals.